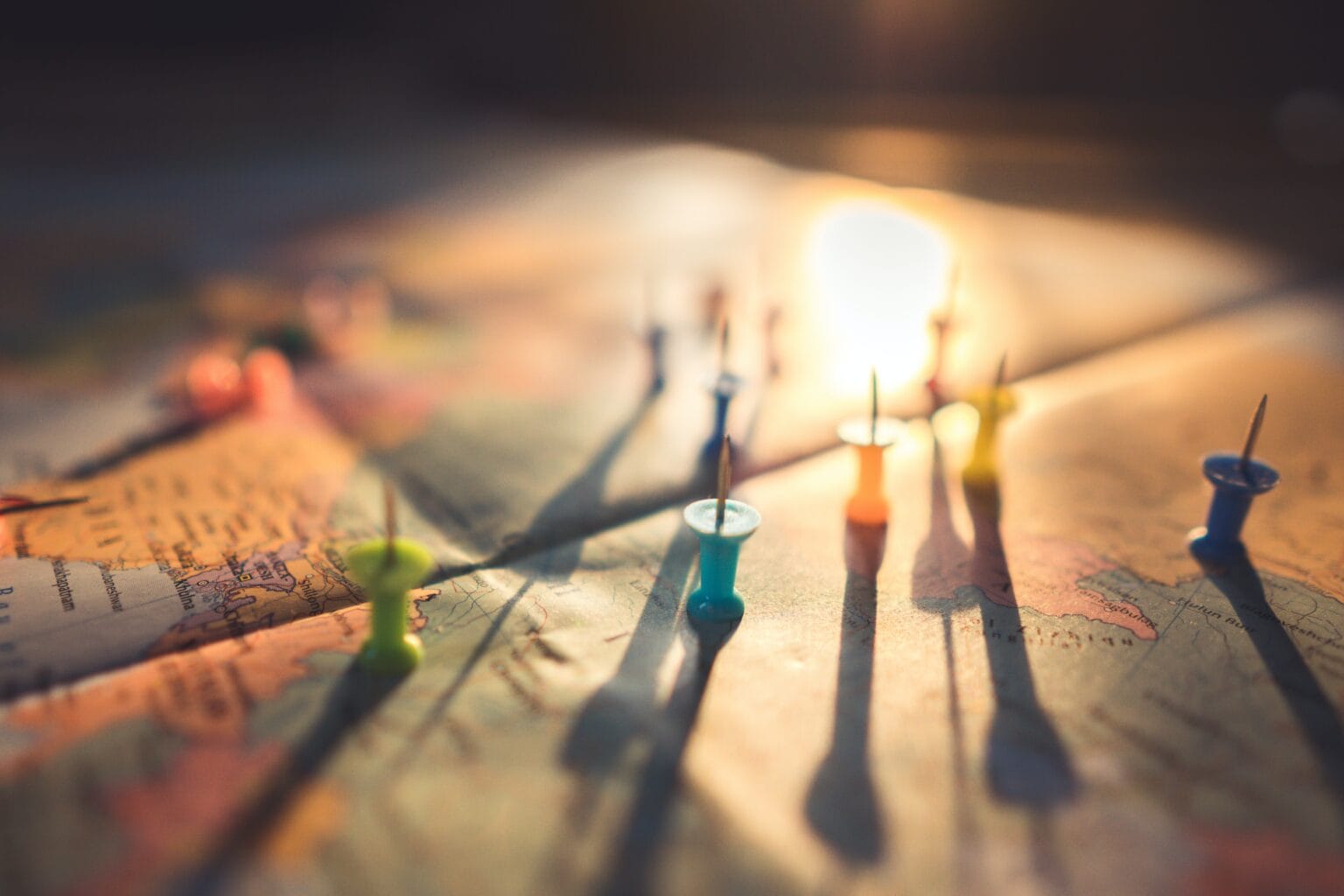 International Law Agendas is the Brazilian International Law Association’s (ILA-Brazil) blog. The propose, which has been highly discussed by ILA’s board of directors, aims to create a democratic space with quick access to discussion and advancement on the debate on international law formulated from Brazil. We look for a space that serves as a concrete source of information, but also of critical reflection on the diverse branches of international law and the multiple approaches that it enhances.

Thus, it is a space to discuss the multiples Agendas.

This blog is dedicated to facilitating and amplifying stablished voices which are still on track to establish themselves in the field of International Law. We want to promote a reality in which International Law is not just the “Invisible College” of the great names. However, until now, there was no Brazilian space for these discussions to take place. This features the precise goal of the blog: to promote a space for the dissemination and debate of ideas in a more objective and largely circulated format.​

As it is linked to the ILA-Brazil, the blog would encourage submissions on the major themes of International Law, especially those that are particularly important for Brazil. And because we understand that International Law, by nature, exists due to the need of coordinating different national legal systems, the blog also encourages contributions on the developments of the subject beyond Brazil, encouraging established and emergent non-Brazilian voices.

Our discussions in this blog occur in many formats – according to our submission rules. And we are always happy to discuss new ways to facilitate dialogues on International Law – please contact the editors!

Managing Editors:
Fabio Morosini – Associate Professor at the Law School of the Federal University of Rio Grande do Sul, and Director of the ILA-Brazil.

Lucas Lixinski is Professor at the Law School of the University of New South Wales, Sydney, Australia, and Director of the ILA-Brazil.

Lucas Carlos Lima, is Professor at the Law School of the Federal University of Minas Gerais, and Director of the ILA-Brazil.

Fabrício José Rodrigues Lemos, is a PhD from the Federal University of Rio Grande do Sul (UFRGS) Law School.

Vivian Danielle Rocha Daniel, is a PhD from the USP Law School.

Patrícia Barros, is a PhD Candidate from the University of Brasília (UnB).